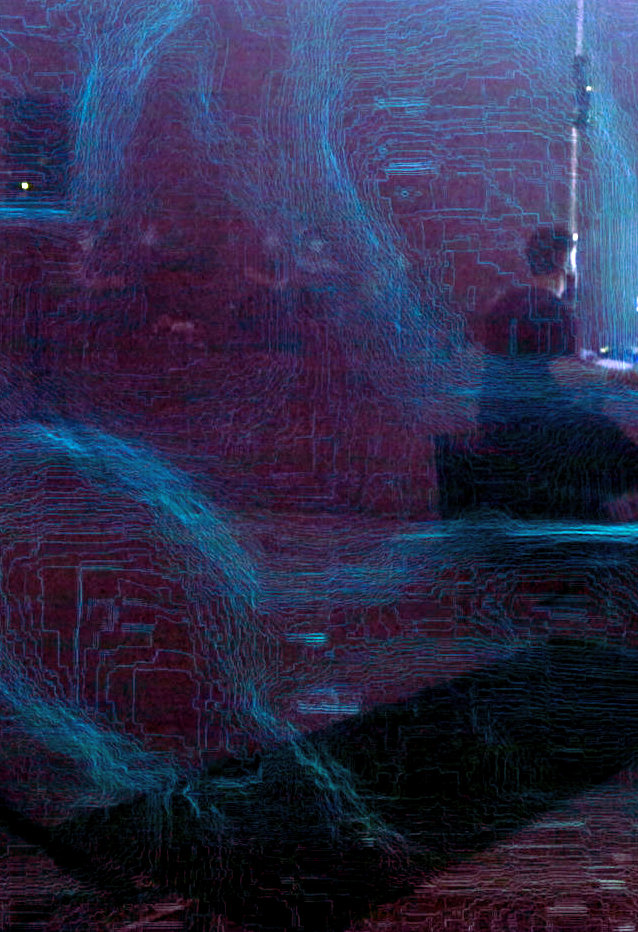 St. Gertrude Catholic Church is now officially called “sankt gertrud: kirche+kultur”. This indicates that this church is a cultural church and supports cultural projects. This church is built in concrete brutalist style and was designed by architect Gottfried Böhm in 1960. In contrast to urbanrecall’s second appearance in the KHG, the church is tolerant of creative projects and it did not matter which (religious) background the artists have.

Since this performance took place in the middle of the COVID era, it was not possible to gather all the artists in Cologne – Joel and Navid from Cologne, Ali and Shabnam from London. Joel and Navid performed in St. Gertrud, at the same time Ali and Shabnam were online, streaming via Twitch. Visitors to the performance could watch it from anywhere in the world as soon as they had internet.

Just before this performance, there was a large protest as part of the Iranian Democracy Movement in Iran (known as the Iranian Water Protests or Uprising of the Thirsty). They were protesting the water shortage and crisis, but the protesters were quickly and brutally stopped by the police. This news was barely reported in Western countries. Ali and Shabnam suggested Joel and Navid to include this issue in the performance on short notice. They showed some sequences of the protest in the performance to point out this protest, but also to say that our sources of information and knowledge are limited. We think we know what’s going on in the world, but in reality it might be an illusion. Do you really see or do you just believe? 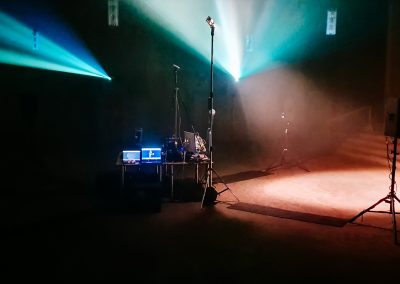 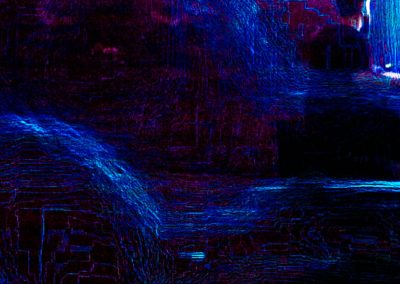 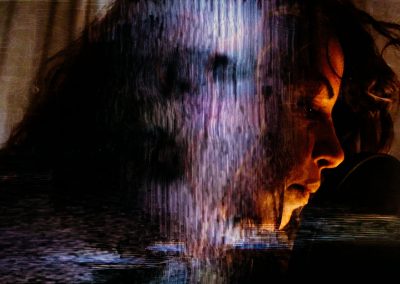 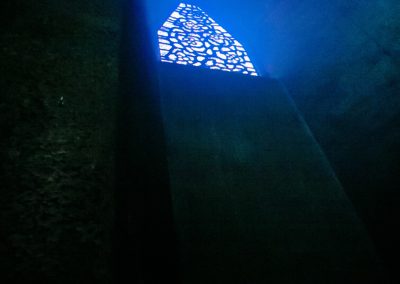 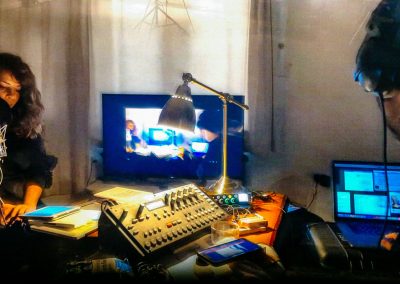 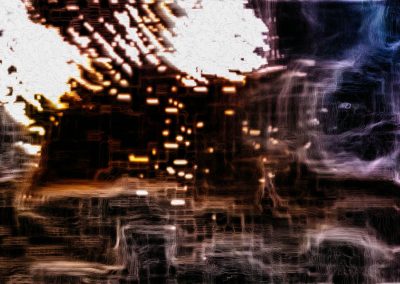 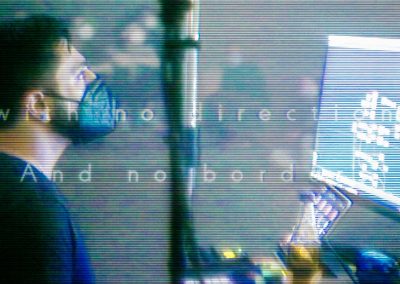 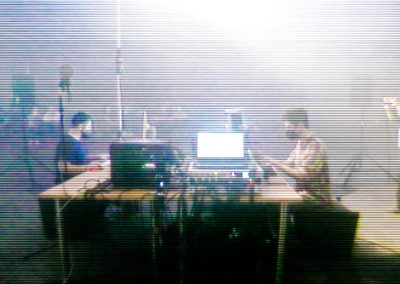 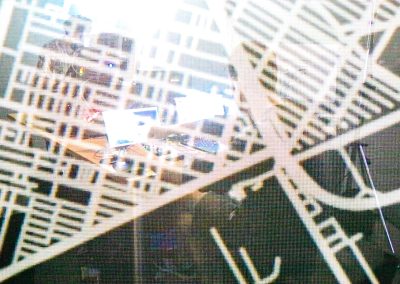 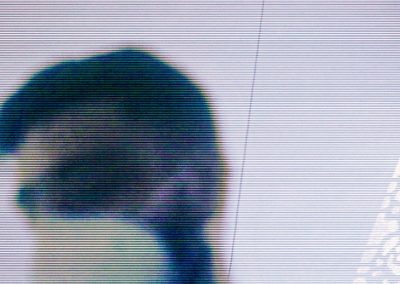 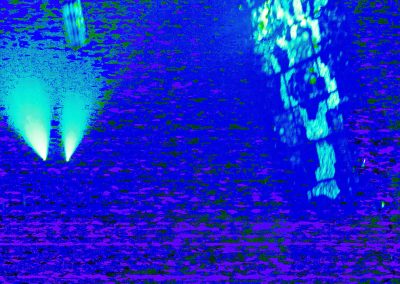 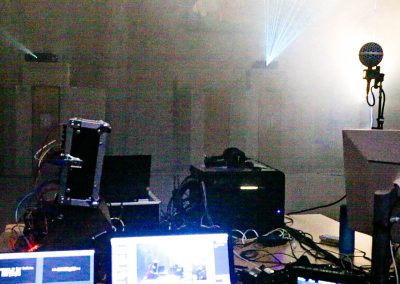 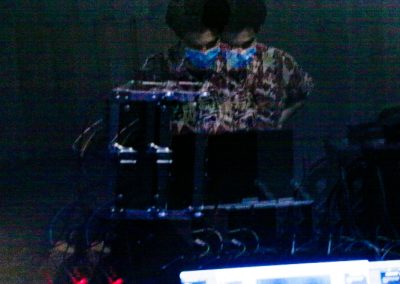 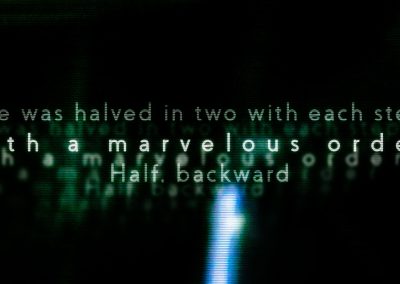 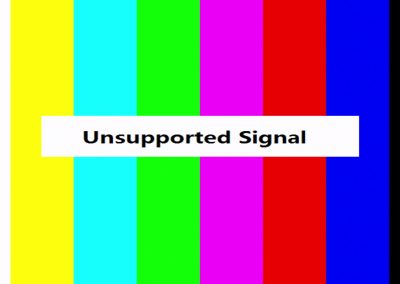